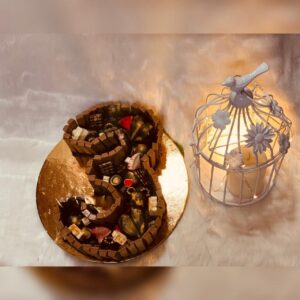 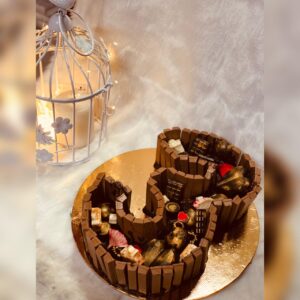 Filled with indulge dark chocolate.
Perfect for chocolate lovers.
Can be customized in any number.

In most writing systems, three is the largest number written with as many strokes as the number represented. The Romans went from the original IIII to IV in the representation of the number 4, but 3 is represented in the Roman numerals, as in Chinese with three lines – the former vertically (III), the latter horizontally.

Be the first to review “Number 3 Chocolate Truffle” Cancel reply

for three was written like the Chinese with three horizontal lines, while the Gupta represented the three lines more curved.

The Nagari started to draw the horizontal lines at the right end downwards in a clockwise direction. Little by little, they connected the lines with the one below and thus developed a character that looked very similar to the modern 3, but with an additional smear at the base.

After all, it was the Arabs of the Maghreb, who removed the “extra curlicue” with the Ghubar script and thus developed the modern 3. In contrast, the extra curlicue was very important to the Eastern Arabs: They made it much larger while at the same time rotating the strokes above in a horizontal axis. This created a three that looked like a mirrored seven, with two ridges on the top line.

Not all languages have their own numeral for number three. Some languages, such as the Torres Strait Islanders, only know words for the 1 and the 2, which are combined to represent the numbers 3, 4, 5, and 6. Larger quantities are simply referred to as “a lot”. Some Austronesian and Australian languages, on the other hand, have retained their own number for the trinity, the trial.

In foreign words from both Latin and Greek, the root tri stands for the number three, in tricolor, triops. Further, the Latin atomic number is Tertius (the third) and the Multiplikativform triples (in triplicate) in the form of the roots terz or triple received in German foreign words, third and prismatic. 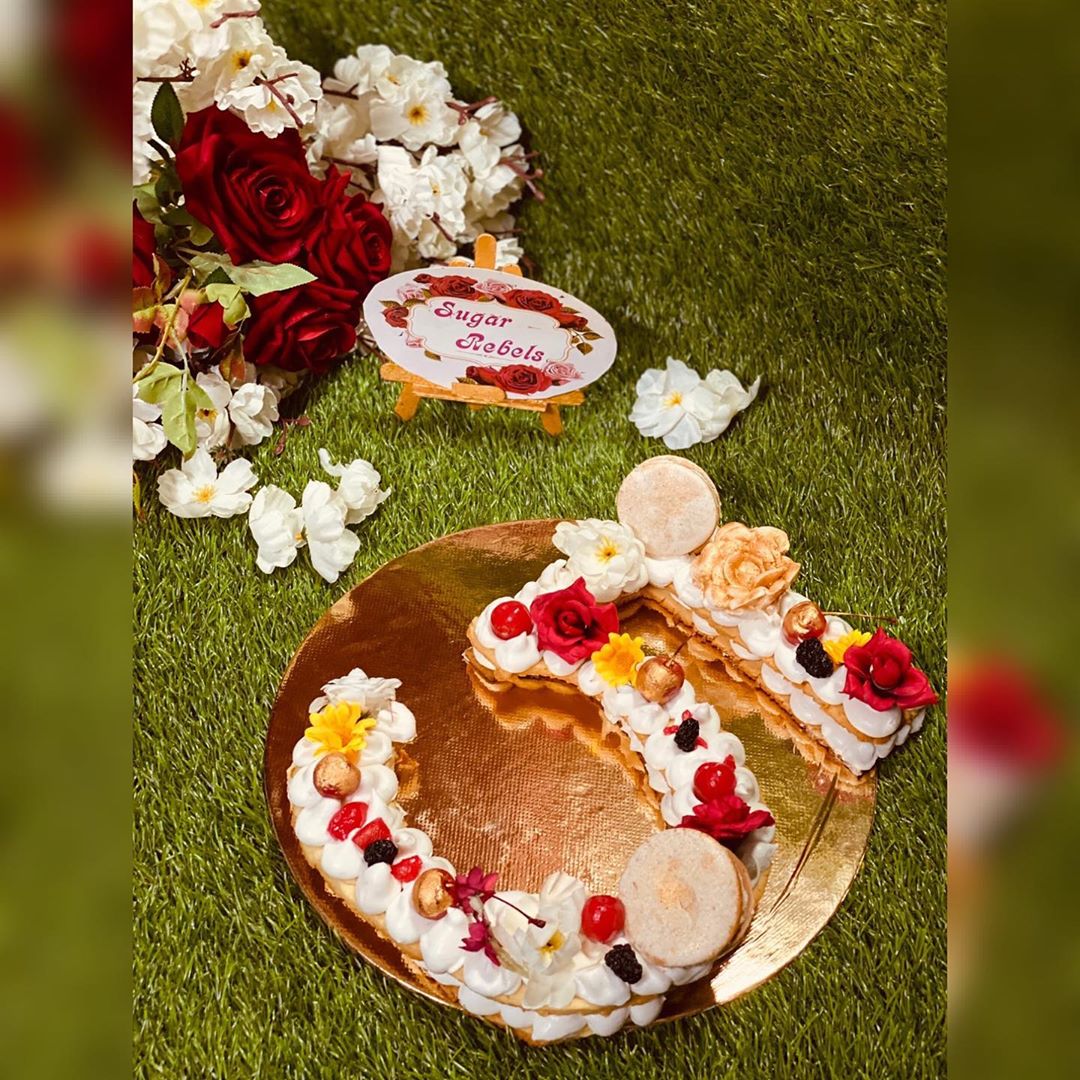 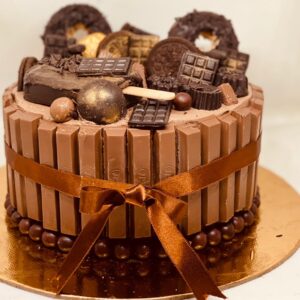 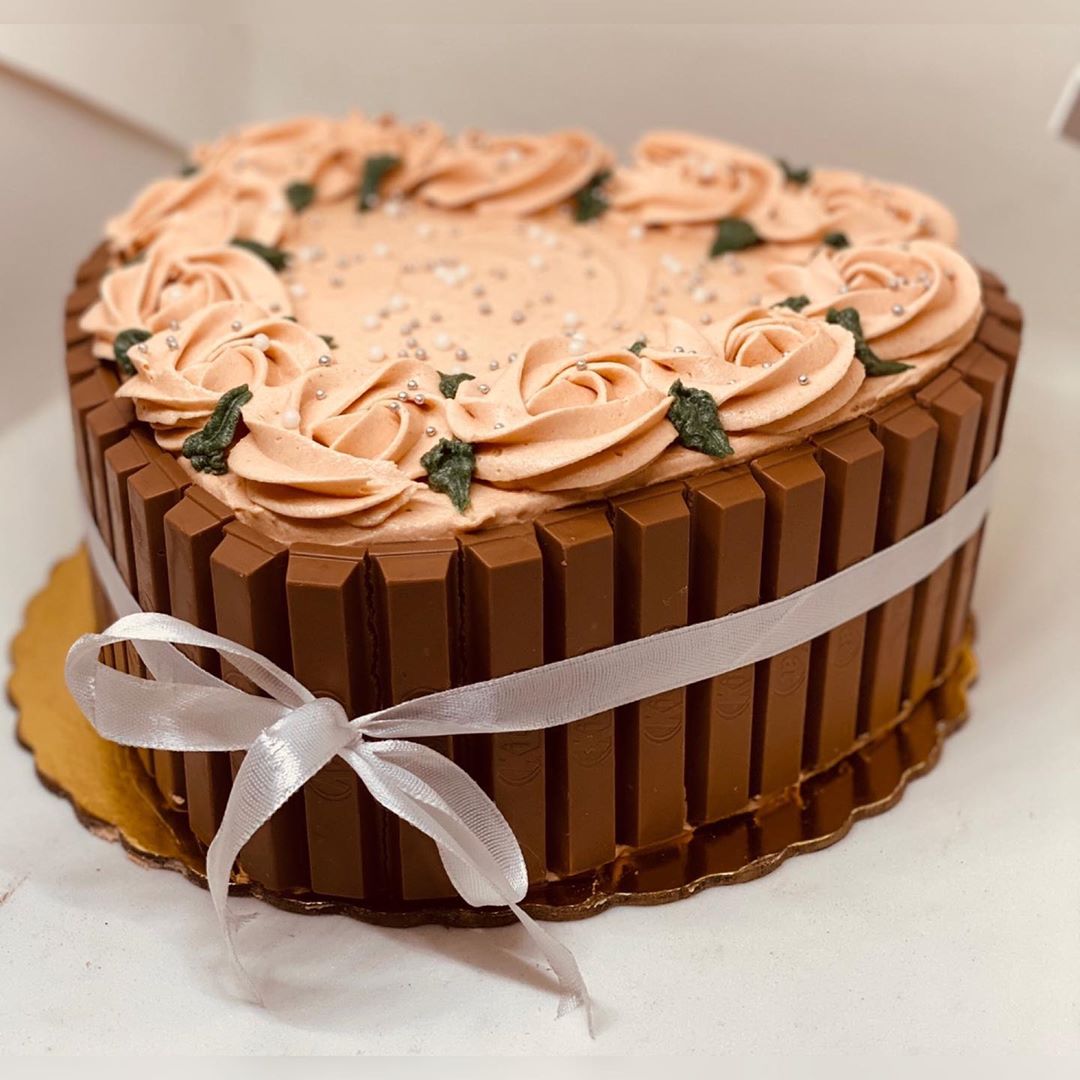 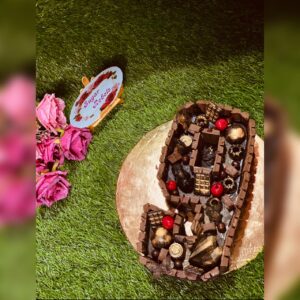 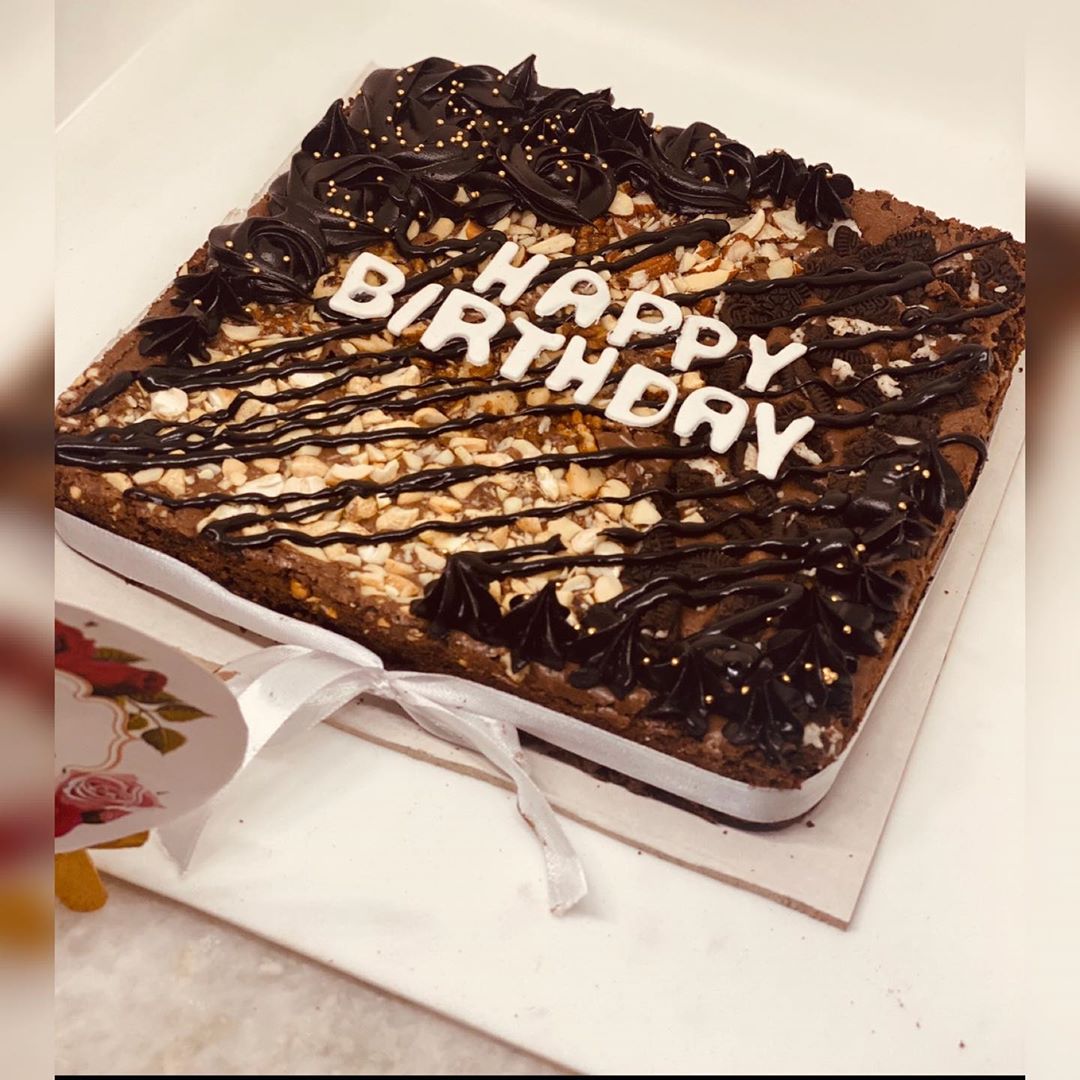 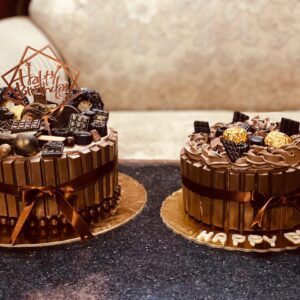 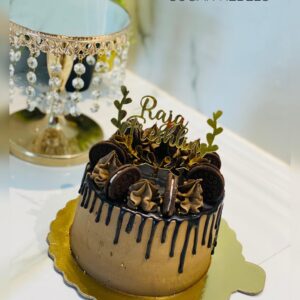 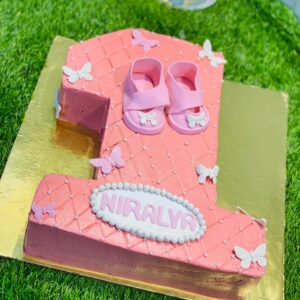