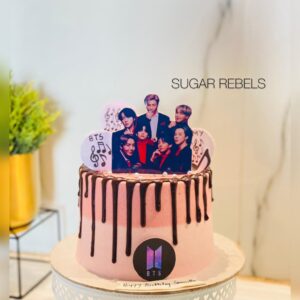 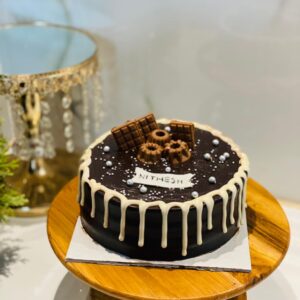 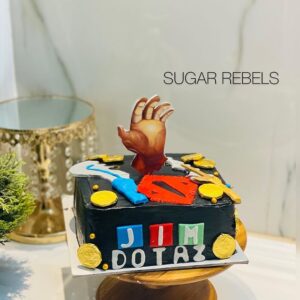 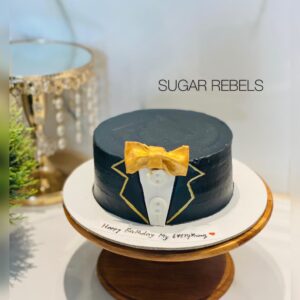 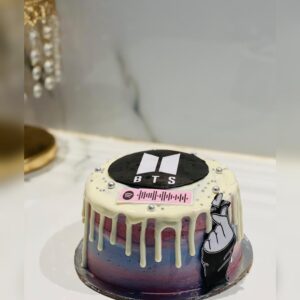 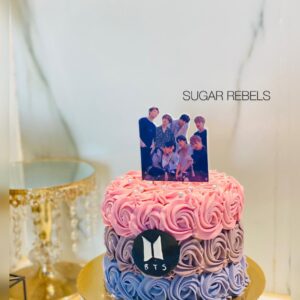 Finally , Our first ever interactive BTS cake !. . All you have to do is :

Step 1 : Download the Spotify app on your phone .
Step 2 : Scan the code using the barcode present on the app .
Step 3 : Enjoy the cake with your favourite music

Be the first to review “BTS Cake” Cancel reply

bts was written by Bouffard and Kristian.

The soundtrack for “Owl City – Some Nights” was released by eOne Music on October 22.

Firstly, the soundtrack contains five new tracks, as well as a remix of “Turning On The Lights.” The album was produced by Bouffard and Kristian. The tracklist is as follows:

2. Come To Your Senses

Additionally, there is a special bts cover of “Shine On Me.” The cover was performed by bts cake and produced by Kristian.

Secondly, the album is now available on iTunes.

You can find the band’s singles on iTunes, as well.

Although , the group recently played a sold-out show at Berlin’s Melkweg venue. The show took place on March 24, 2012.

Thirdly, In case you didn’t know, bts cake is a bit of an acronym. Their real name is James Jaehnberg, but they are more commonly referred to as bts.

Finally, bts was formed in 2003 by James Jaehnberg. The band consists of Kristian, Johnny Jaehnberg and Mathias Jungling.

Although bts cake is a relatively new band, they have been on tour since 2001.

Kristian is in a band called We Came Out From The Clouds.

The band’s fifth album is expected to be released later this year. 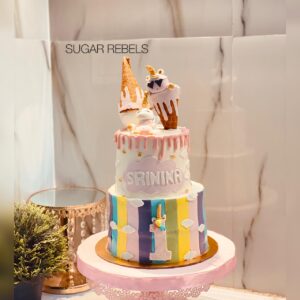 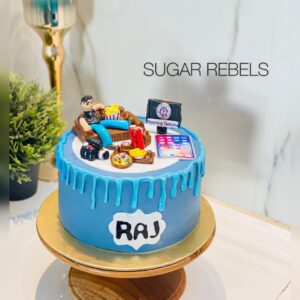 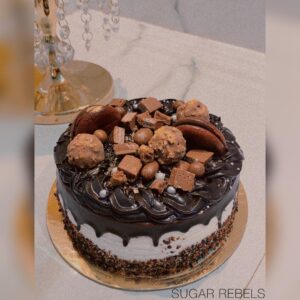 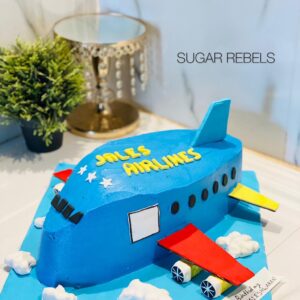 Pull me up cake 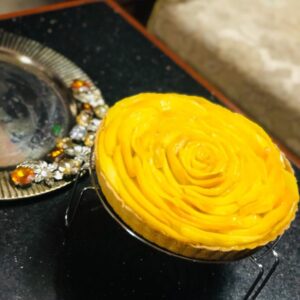 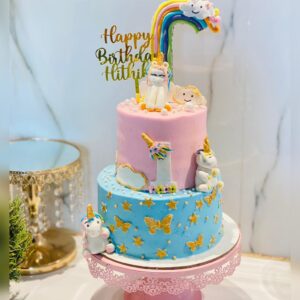 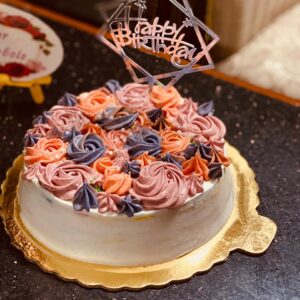 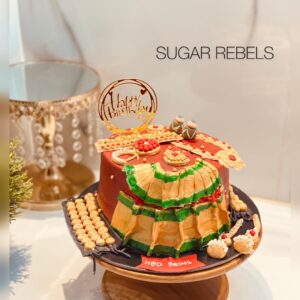 Open chat
1
Need help?
Powered by
Hello,
can we help you place an order?
BTS Cake